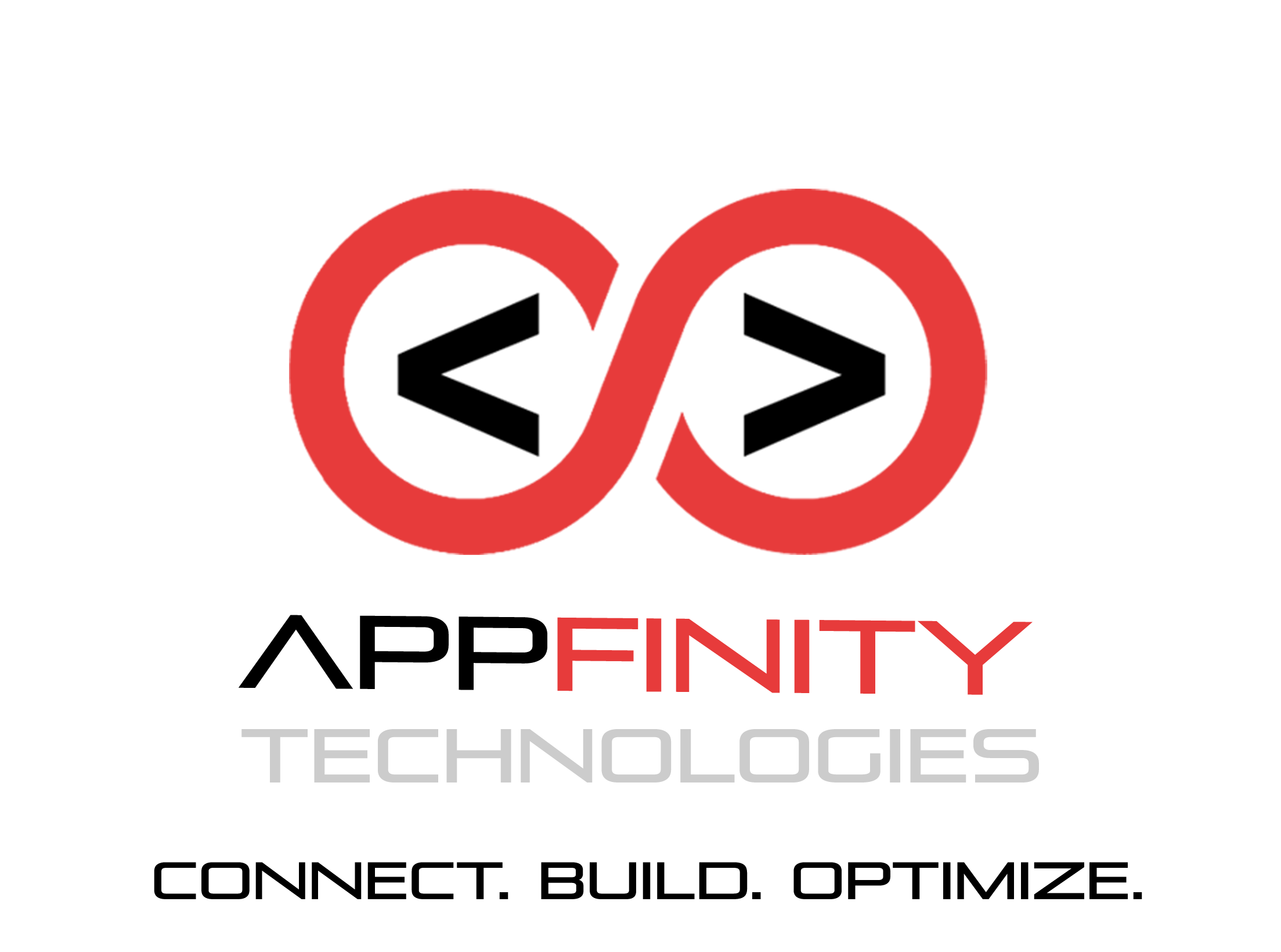 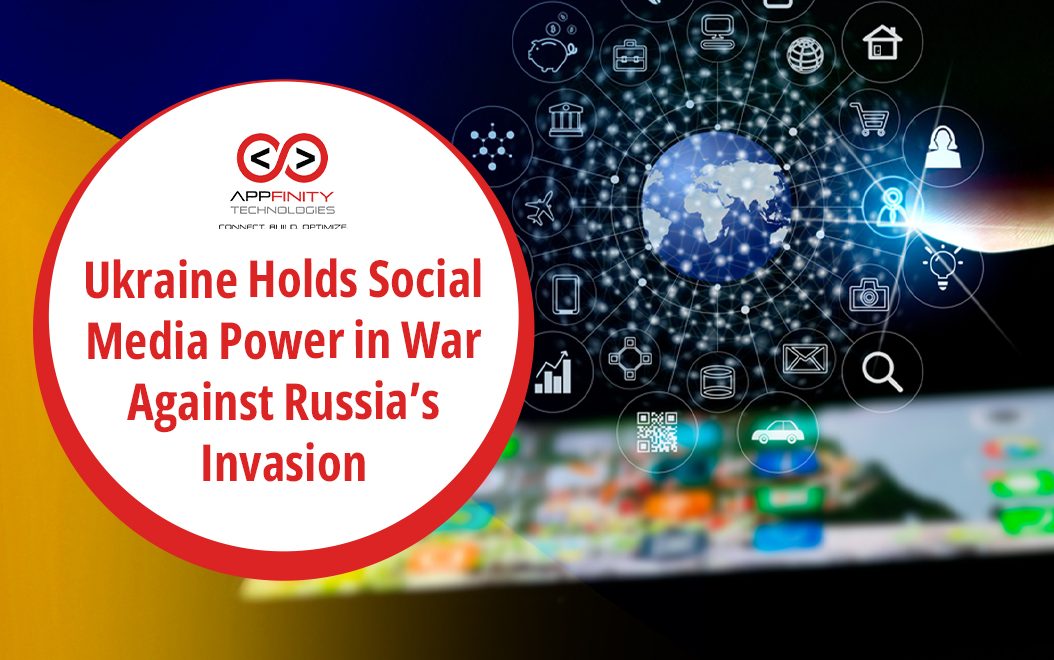 On February 24, 2022, Russia Launched an invasion upon Ukraine. Because of this invasion, The Ukrainians and their supporters have been using social media to rally against Russia by humiliating them which has forced social media to do something that no one would expect, which is to pick a side.

The social media rally began by stopping Kremlin-backed email outlets from buying ads on Facebook and youtube. This has emerged into a variety of restrictions aimed at throttling the kremlin’s use of online platforms for military and political gain.

A variety of social media platforms have been utilized such as, real-time videos from TikTok, Facebook, and Twitter which have been posted about the Kremlin propaganda, and its contents have been touching multiple hearts across the world due to the heartbreaking number of lives that have been lost. Though lives have been lost, it is said that the social media rally might have potentially saved lives.

Numerous amount of persons who were from different countries and were stuck in Ukraine have used social media to get their government to assist with getting them home safely from the war. In addition, it is also said that the social media footages that have been posted could potentially be used to investigate war crimes after the combat ends to develop different strategies for future wars.

The Ukrainian government has pleaded and considered blocking Russia’s social media outlets and banning them from various social media platforms. This has been a debating topic for the government and the companies as they were contemplating if it would betray their commitments to free expression if they carried out this act. As the public uproar for action began to increase, The government made calls that went further in curbing Moscow’s online influence campaigns than many had initially considered possible.

Tik Tok and Meta have banned the Russian state media organization from using their platforms within the European Union after officials pressured these companies to “act now”. Along with these platforms, Youtube have joined forces by expanding that ban to include both the 27-country bloc and the United Kingdom. In order to curb the spread of the Russian government’s threats and talking points, Twitter tweaked its algorithm on its network worldwide.

The vice president for Facebook Nick Clegg was in a tight spot as the governments from both countries have been demanding social media outlets to act. Nick Clegg mentioned that it is a difficult trick for him but he is aware that the country is in a completely unprecedented situation but its priority is to keep both Russia and Ukraine services available during this time.

Chipmaker Intel, Apple, Uber, and Netflix have all either cut ties with Russia or pushed back against Kremlin control in a global show of solidarity with Ukraine. These platforms’ decision was based on their central role in the information warfare that is playing out across their platforms.

Tech industries executives such as Twitter, Google, and Facebook have all been forced to weigh the pros and cons of banning social media outlets with ties to the Russian government, as well as other misinformation with potential ties to the Kremlin. As the “freedom of speech” principles being constantly reminded of and argued in order to allow Russians access to independent information have not made it any easier for these social media platforms.

As the tension increases with these tech companies, executives have expressed frustration that governments wanted them to move aggressively against Russia’s online activities, but had failed to provide the companies with the legal pretext that would give them political cover against potential Kremlin retaliation.

These companies have been placed in quite a predicament as the back and forth highlights on social media have turned them into global gatekeepers with power equal, or sometimes greater than. These platforms and their engineers hold the huge power of being able to terminate the government’s existence with just a few clicks.

The hesitation by some of these tech companies derives from the backlash that they received when they ousted then-President Donald Trump from their platforms after he encouraged supporters who ransacked the U.S. Capitol in January 2021. This caused an uproar from the Republicans in the U.S which Tech companies took a loss from and is trying to avoid this time around.

As these social media companies join forces, their moves against Russia’s activities has caused the Europeans’ response to be unpleasing. Some think their decisions are subjective and irrational while some see these companies as a savior. They are stuck in the middle and the power that they hold will determine how this war between Russia and Ukraine emerges and its outcome. 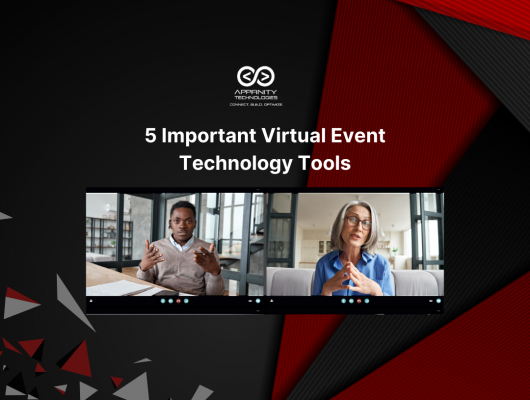 How to Choose the Best Software for Small 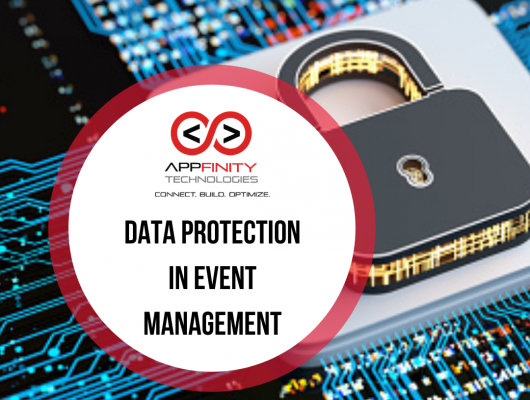 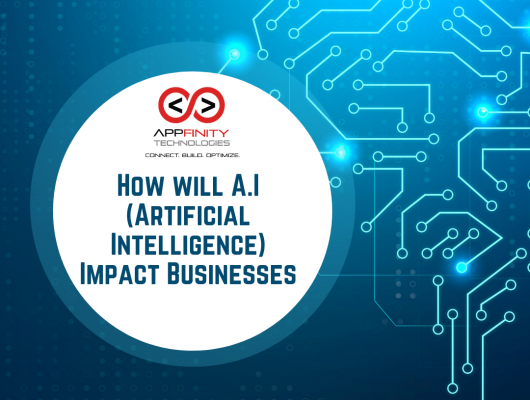 How to Choose the Best Software for Small Business Tech Needs